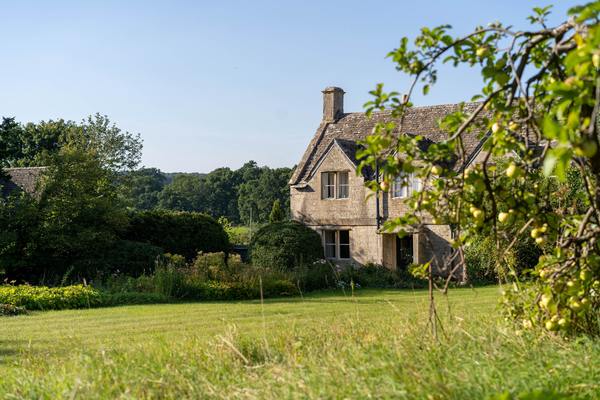 £2.2 million remortgage away from private bank to secure cheaper rate

Trinity's broker initially needed a private bank to help his clients buy their £4 million property just under two years ago. The couple were American, working at law firms and paid in dollars.

At the time they had not been in the UK for long and required a more flexible private bank to provide them with a mortgage.

Now their fixed rate with the private bank has ended and they had been in the UK for longer, the market has opened up to them, and they qualified with cheaper lenders.

Their private bank offered them a choice of two- and five-year fixes, but the rates were not as competitively priced as the high street lenders. Trinity's broker secured them an incredibly cheap five-year fix.

What was the rate?

The overall cost for comparison is 2.5% APRC. The arrangement fee was £999, and early repayment charges applied. The mortgage term was 23 years.

Speak to one of our mortgage experts. Either book an appointment to come and see us, or request one of our experts to call you.

To arrange a meeting with one of our expert mortgage advisers complete our enquiry form or mortgage questionnaire and we will call you back. Please note, by submitting this information you have given your agreement to receive verbal contact from us to discuss your mortgage requirements.

You voluntarily choose to provide personal details to us when submitting an enquiry. Your information is confidential and held in accordance with the appropriate data protection requirements. Click here to read Trinity Financial's privacy policy.

Other ways to get in touch

Over the last 12 years we have helped thousands of clients to purchase new homes, secure buy-to-let mortgages and remortgage.

Trinity’s experts will do everything possible to secure the fastest mortgage offers while providing you with regular progress updates.